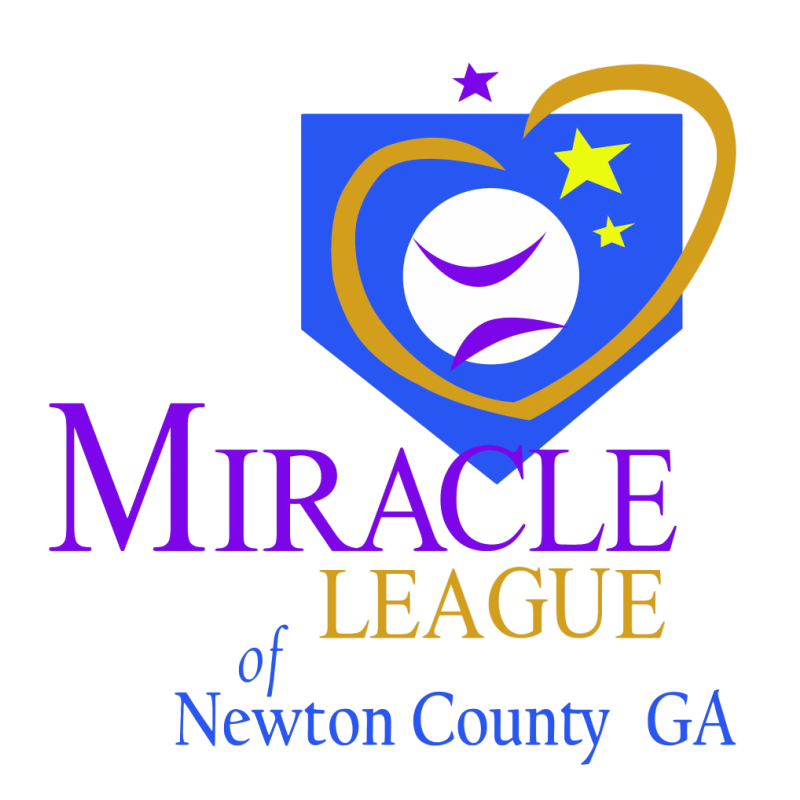 Michael, a 7 year old child in a wheel chair attended every game and practice, cheering on his 5 year old brother as he played America’s favorite past time… Baseball.

In 1997 Rockdale Youth Baseball Association’s coach Eddie Bagwell invited the first child with a disability to play baseball on his team.

And in 1998, other children with disabilities were invited to play baseball on a typical baseball field within the baseball complex of the Rockdale Youth Baseball Association (RYBA). The players 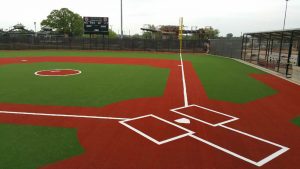 had expressed the desire to dress in uniforms, make plays in the field, and round the bases just like their main stream peers. The league began with 35 players on four teams that first year.

There was one main concern, the playing surface.  On a regular playing field, it presented potential safety hazards for players in wheelchairs or walkers. That is when the dream of building a unique baseball complex for these special children was conceived. The Miracle League was formed and became a reality that all children should have the chance to play baseball.

With the help of community volunteers and corporations, the design and construction of the first Miracle League complex was underway. The complex would include a custom-designed field with a cushioned rubberized surface to help prevent injuries, wheelchair accessible dugouts, and a completely flat surface to eliminate any barriers to wheelchair-bound or visually impaired players. The design also included three grass fields, which could be converted to the synthetic rubber surface as the league grew. In addition, accessible restrooms, a concession stand, and picnic pavilion were included in the design

By the spring 1999 season, the league gained support and became a source of pride for all involved as participation grew to over 50 players. During that season, the magnitude of the need for such a program was recognized. It was learned that there are over 75,000 plus children in Metro Atlanta with disabilities, most not being able to participate in team sports. Under the leadership of Dean Alford, the Rotary Clubs of Rockdale County and Conyers stepped forward to form the Rotary Miracle League Fund, Inc., a 501 (c) 3 organization. The new organization had two objectives: (1) raise the funds necessary to build a special complex with facilities that meet the unique needs of the Miracle League players, and (2) assist in the outreach efforts for Miracle Leagues across the country.

The first of its kind Miracle League Field broke ground on December 31, 1999 and The Miracle League complex was completed in April 2000. On opening day, the Miracle League rosters had grown to over 120 players. The players raced around the bases and chatted with their teammates in the dugouts as they celebrated. Nicholas Slade, a player who had been in a coma just a week before, threw out the first ball.

The players’ enthusiasm has continued to grow. By spring, 2002, over 250 players filled the Miracle League rosters. The parents tell stories of their children insisting on playing despite bouts with kidney stones, broken bones, and recent hospitalizations. The thrill of playing, the cheers from the stands, and the friendships they develop make the Miracle League Field an oasis away from their everyday battles.